Artist/Explorer, Tony Malone will be setting off on two different voyages to the Arctic next summer.

While he and his crew physically traverse the sea between the UK and the North Pole, their documenting of the trip on their yacht, the SV Iceni, will not only be shaped by the reality of their location but also by their imaginations.

As a former KIAD art student, Tony has engaged many in Medway’s creative community to share their own imagining of Iceni’s voyage: Various screenwriters (still to be met!) horror writer Chris Roberts, contemporary folk singer Nigel Bingham and comic book artist Howard Hardiman – who’s being extraordinarily secretive about his contribution! But there’s room for more, as Tony told me:

“It’s open to the whole creative community, the more people who want to be involved the better. The trip will set out in June next year, returning in August and we hope to then stage an exhibition, with the real voyage documented alongside the imaginary voyage – and we’re not going to say which is which! But every response will have Iceni at its heart, using her as a platform for adventure.”

The imaginary response can take any form: visual, written, textured, using sound or any other medium you wish to choose. Tony himself is an accomplished visual artist and photographer; lately, he’s been using the Artrage app on his i-phone to create images, and he specialises in people and landscapes.

There is also a book being produced: ‘Tales of the Iceni’ is a series of stories from Iceni’s imaginary past voyages and is open for submissions. Inspiration may come from the name itself, conjuring up images of the eponymous tribe’s warrior queen and the myths and legends surrounding her. There was an original Thames barge called Iceni and her real history is also one of intrigue. Destroyed by a U Boat in the channel on July 27th, 1915, she was said to have been carrying spies! Tony hopes to make a trip to see the wreck this August.

Whilst also sailing to support the Macmillan Cancer charity – Tony is a survivor and the Just Giving page can be found here – the sailors themselves are artists and wish to showcase Iceni as more than just a sailing vessel; she’s a space for artistic, scientific and community challenges. Tony would love for Medway’s creatives to play a big part in this showcase.

“Medway is one of those places, scratch the surface and there’s so much going on – don’t scratch and you won’t find out. Friends in America all know of Rochester, the castle and the high street and when over in London, will make the effort to come down here too.” 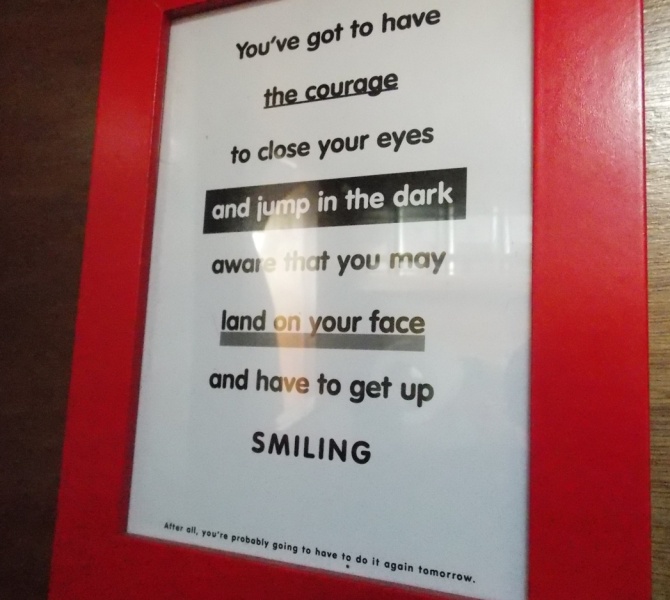 For more information regarding the physical voyage, please see here. Tony would love for local businesses to become involved by way of donations of equipment or time, or by sponsoring the Iceni herself.